Informational film for Hydrogen Mem-Tech (HMT) to help inform and explain their patented technology which produces 100% clean hydrogen from a multitude of pre-existing industrial processes/arenas. Target audience are potential investors, clients and peers working within the industry.

We set out to create a visually intriguing film that would explain a complex process and a difficult to visualise product in as clear and interesting manner as possible. The product itself, and what it delivers is both technical, precise and futuristic, so we wanted reflect this in the mood of the film, without being overly detailed and/or technical. Hydrogen is depicted in abstract form, so as to make the invisible visible, as well as visually appealing. We also wanted the viewer to feel like they are drawn through the film in a fluid and organic fashion to reflect the gas like qualities of hydrogen.

We were honored for this project to be nominated as best information film at the Visuelt design awards 2022. Here is what the jury had to say about the film:‍

"This film is consistently high quality both technically and in terms of communication. It's refreshing to see that you can have shiny metal structures in a gray universe that are still colorful in the use of their design language. We applaud this technology and hope it is as good as this animation." 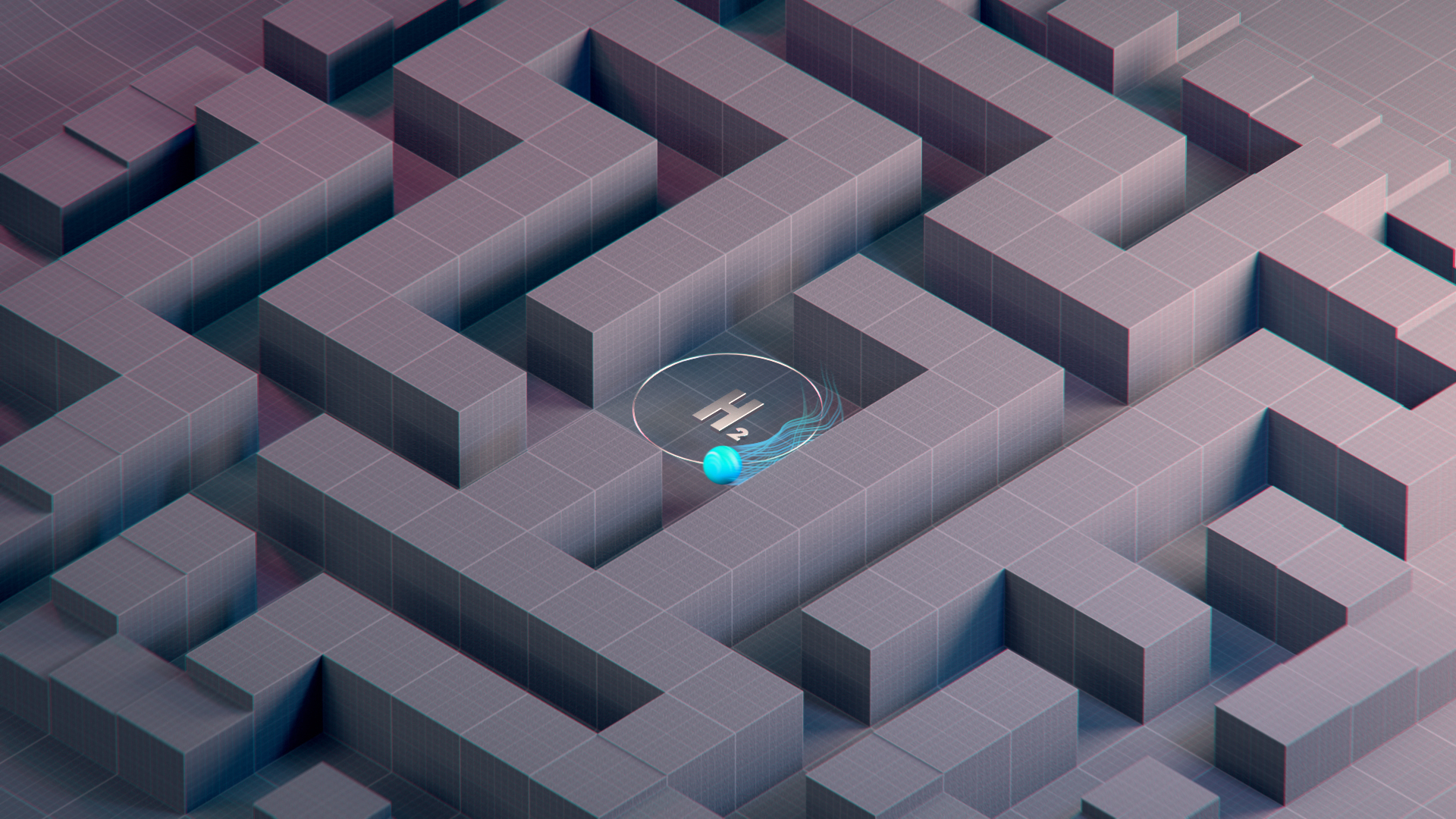 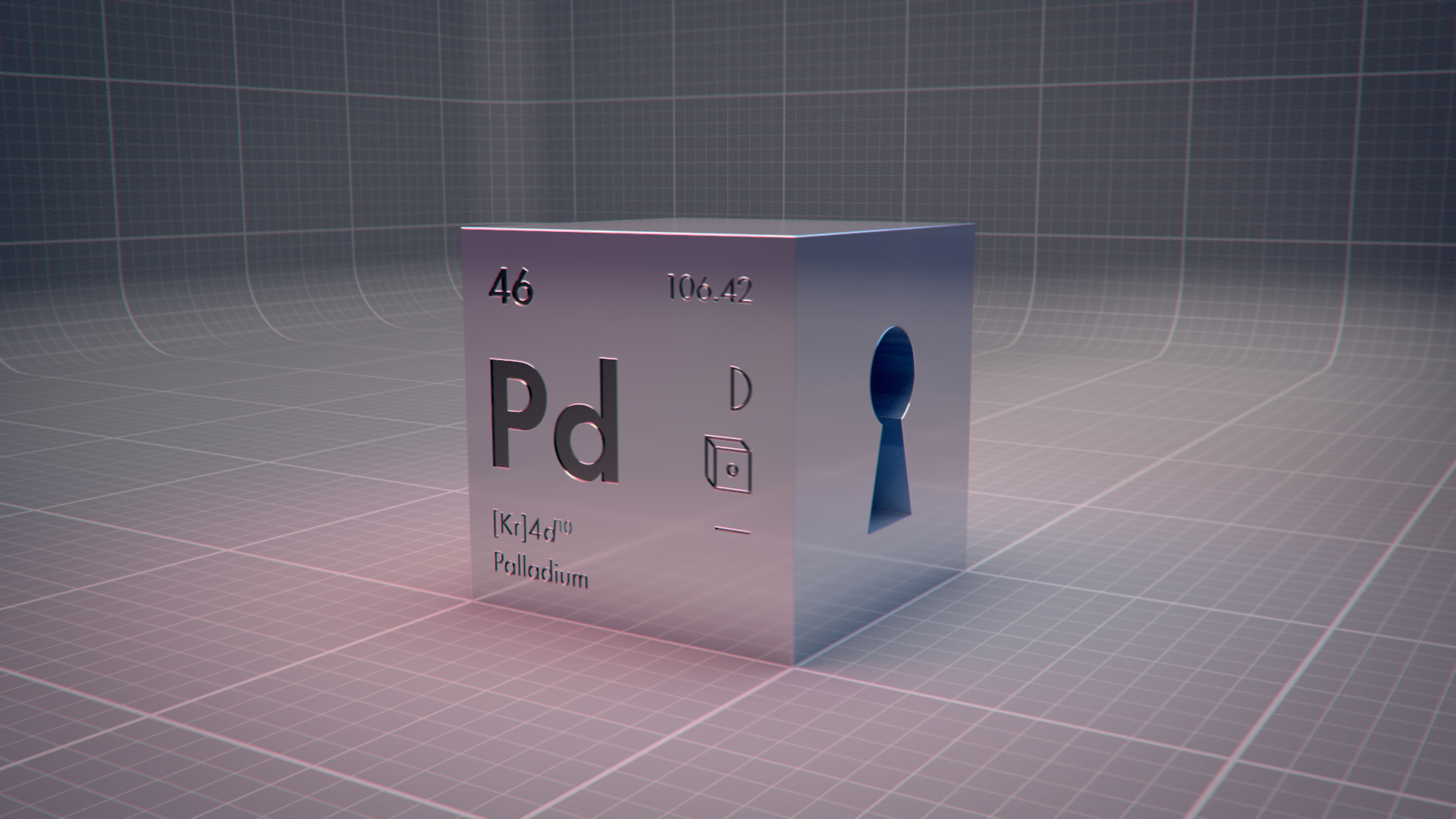 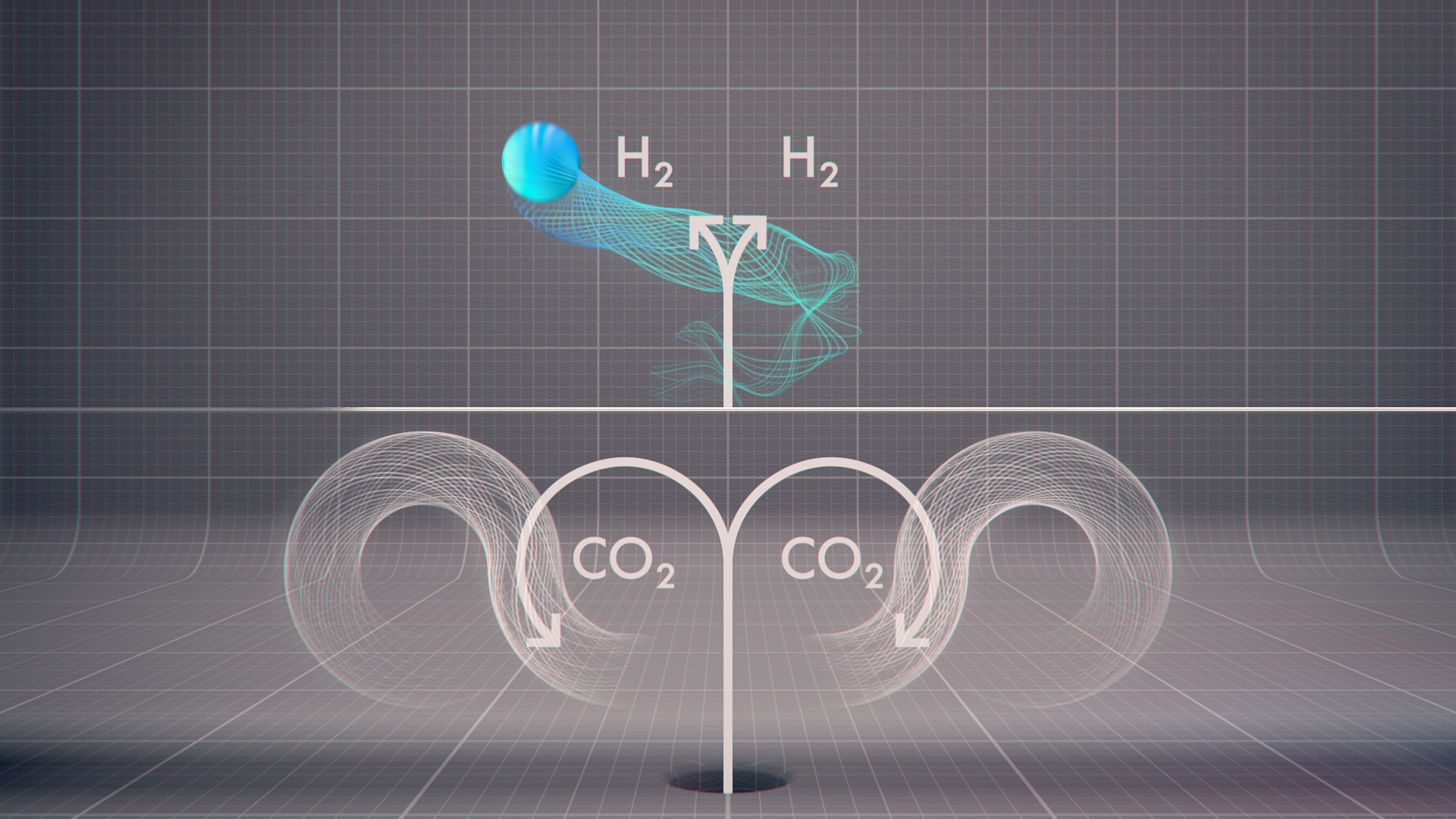 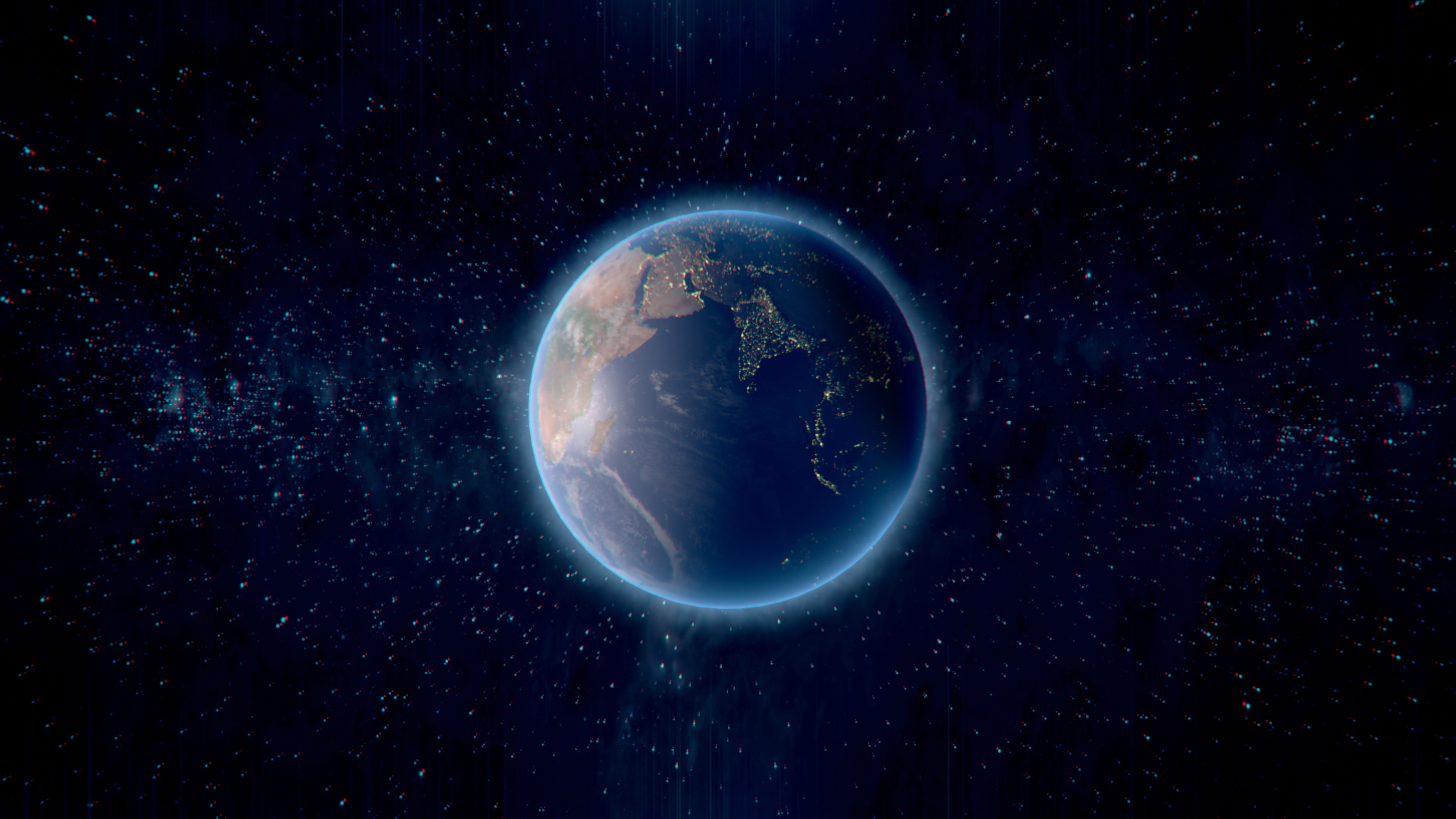 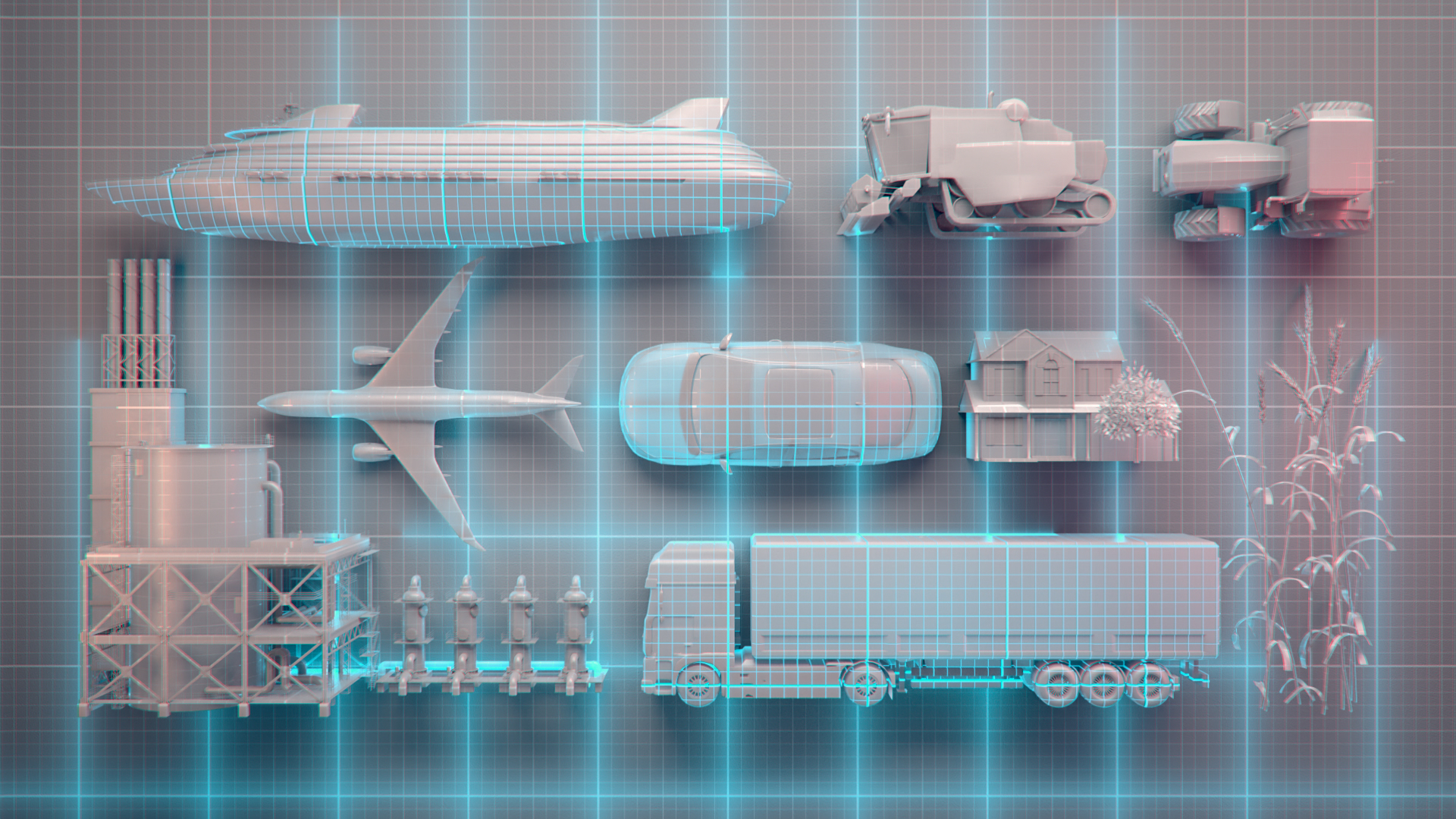 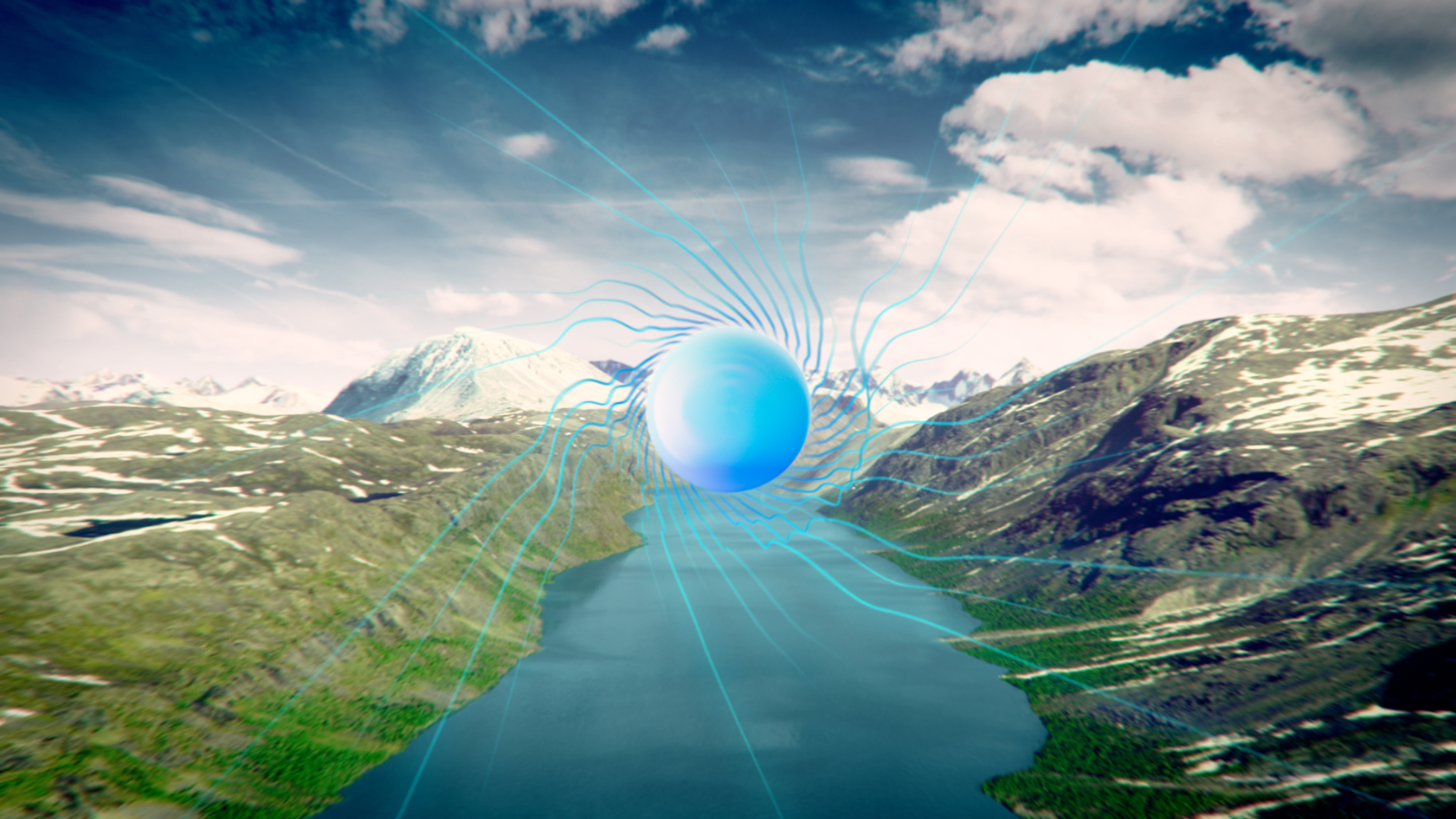