We were happy to help when media bureau Frantz approached us to create a film introducing their new online service – Frantz Express. We thoroughly enjoyed designing and bringing to life these characters in this fresh, illustrative and design driven film.

Silver winner at the ED Awards 2018 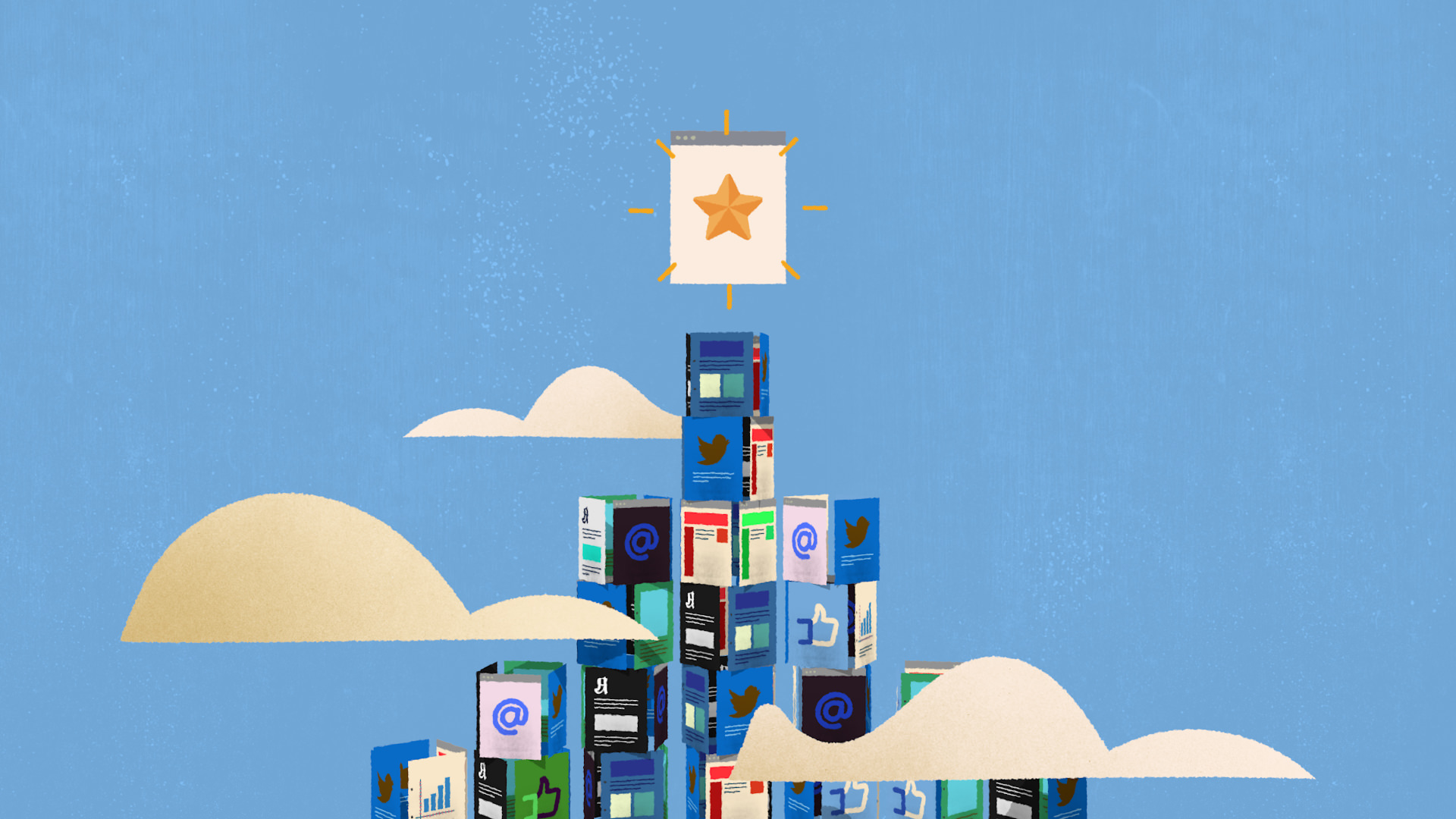 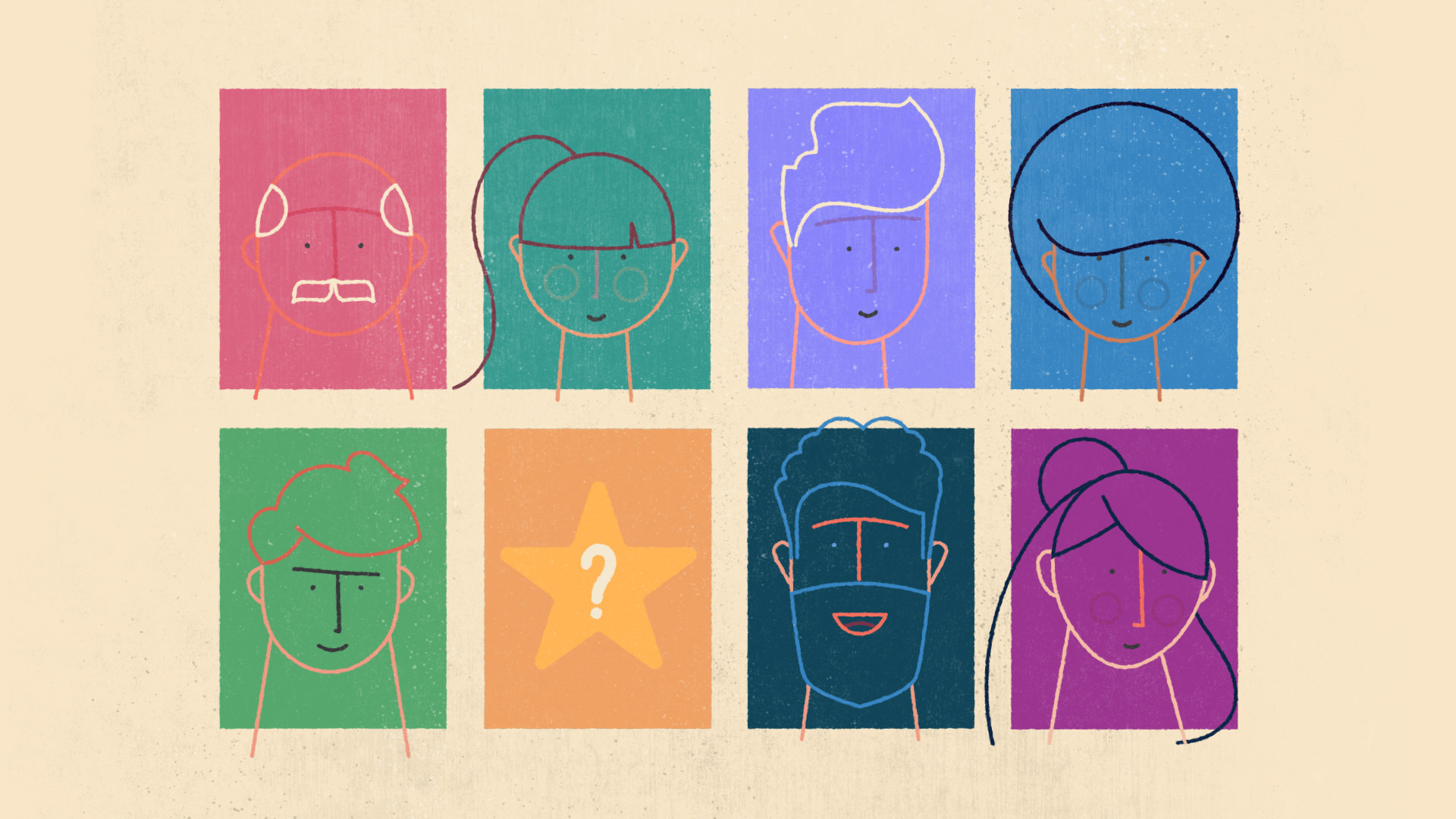 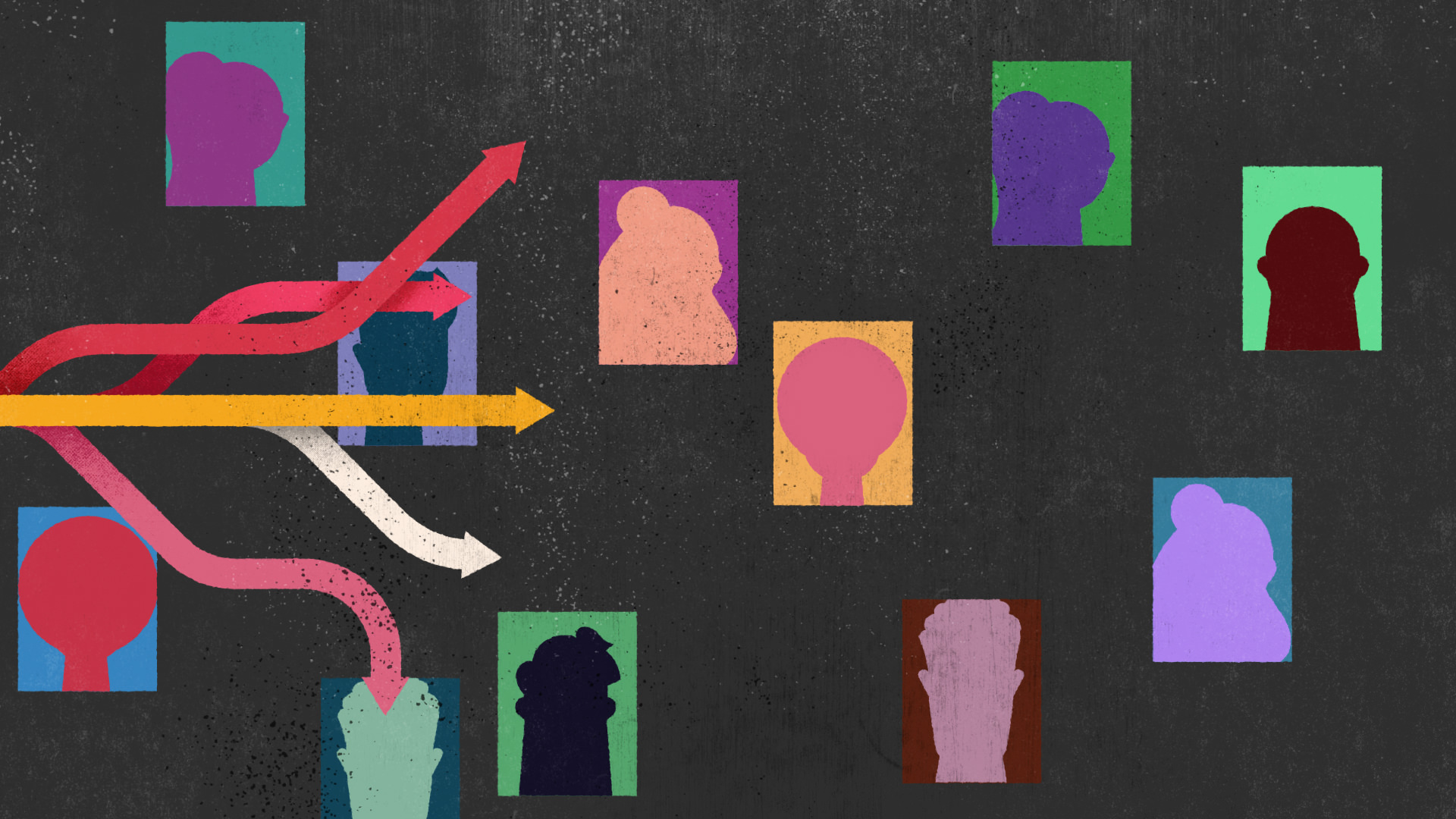 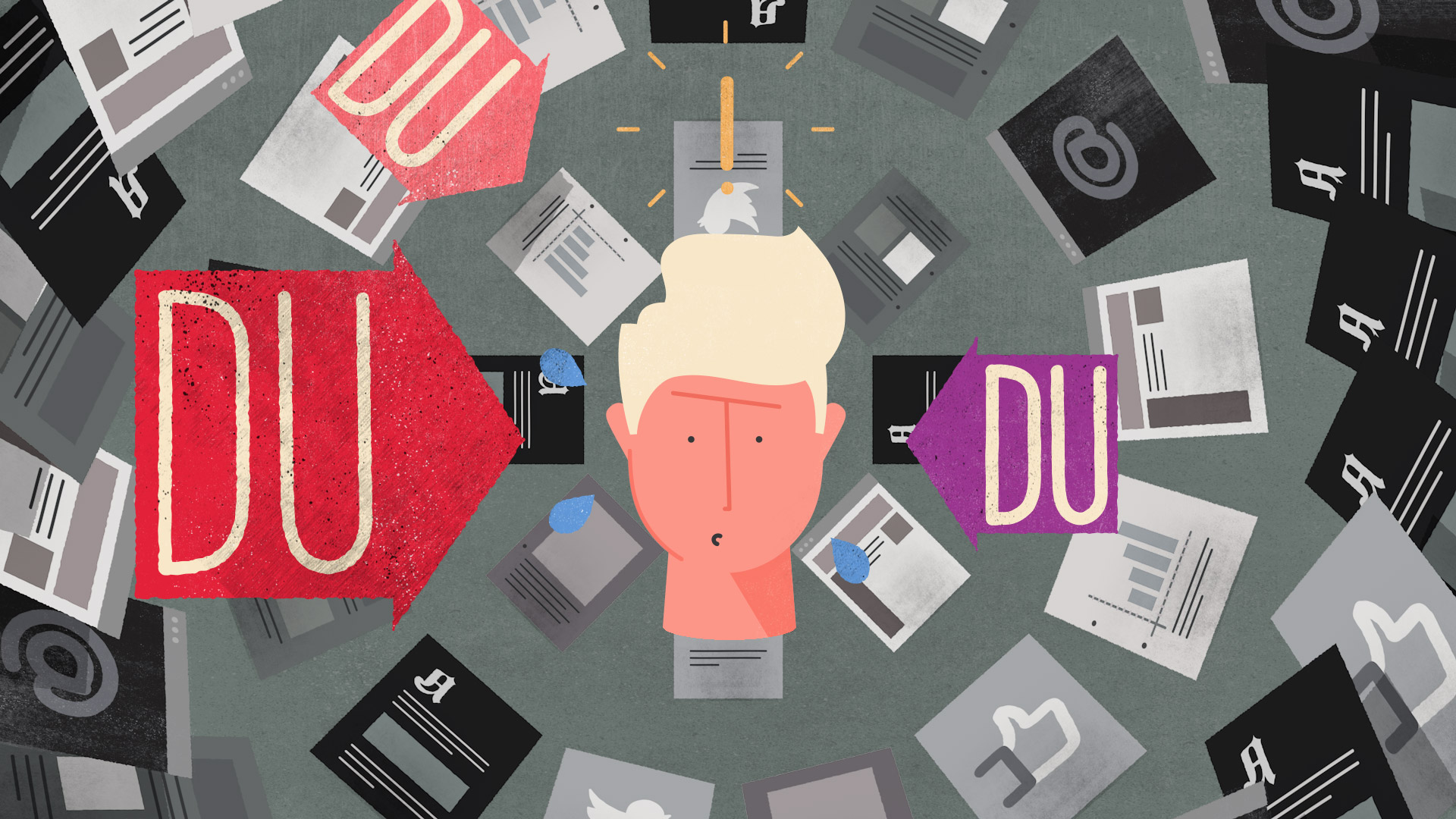 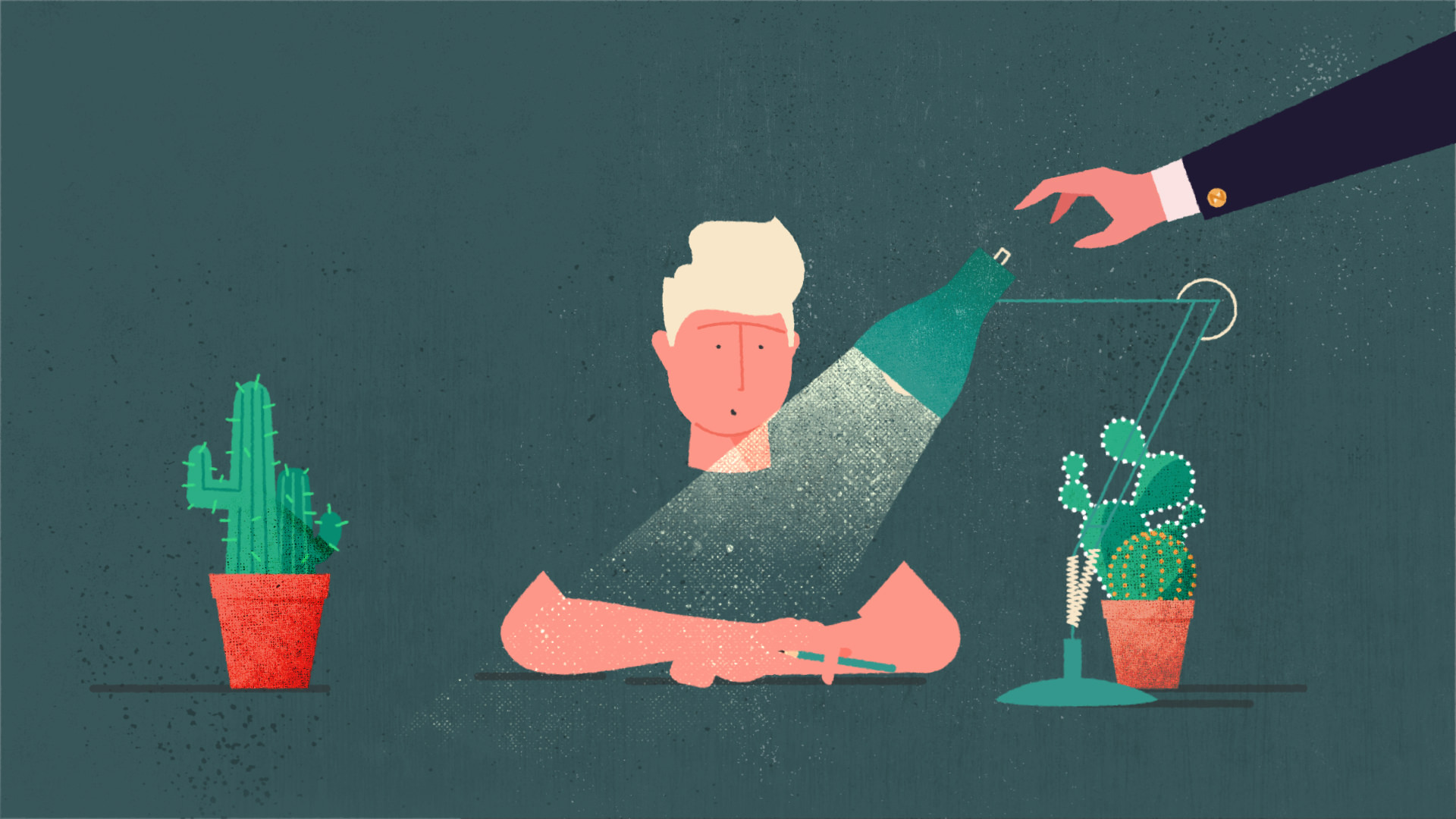 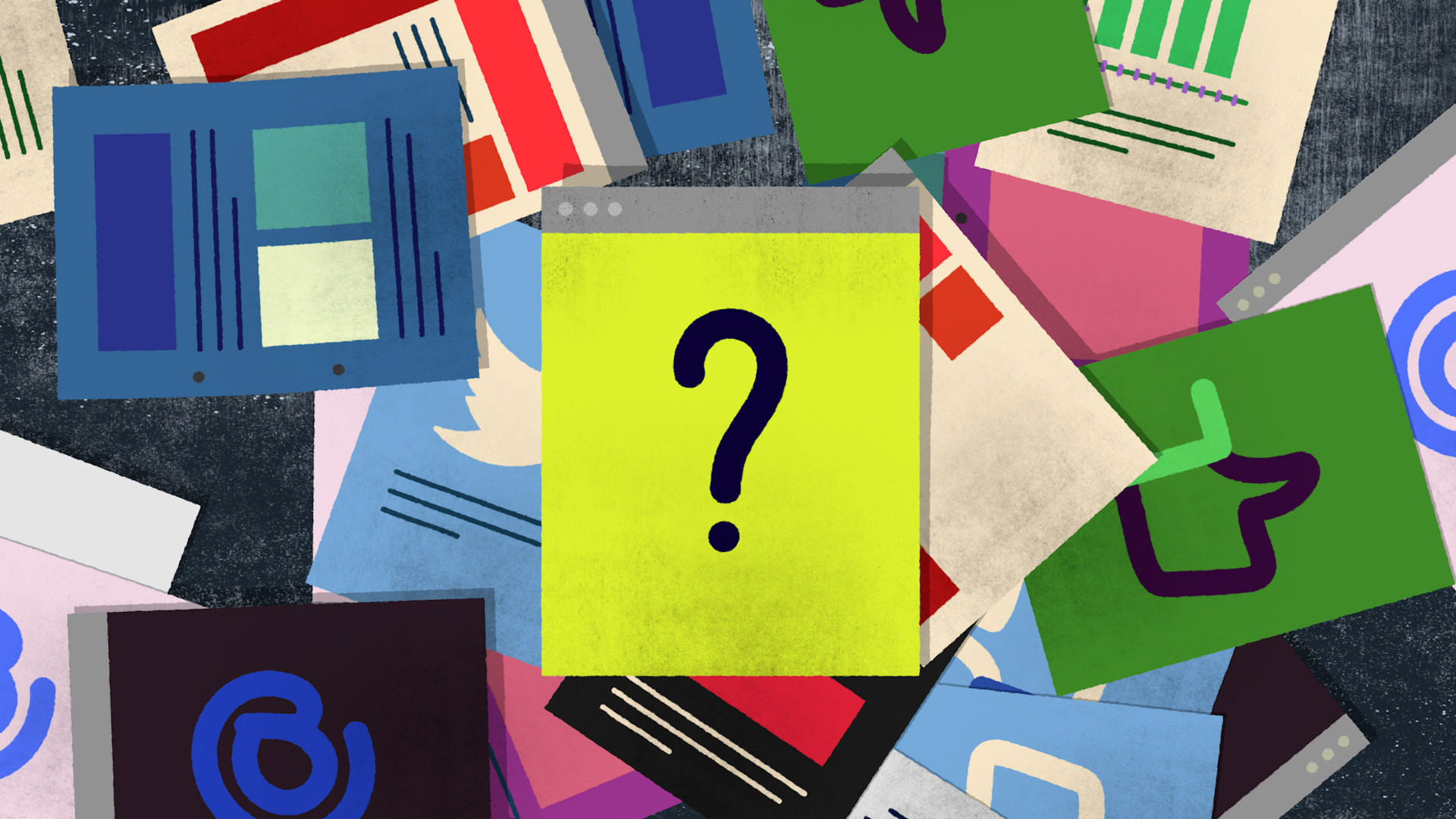 When starting work on our latest film for media bureau Frantz, we set about creating a set of characters to populate the film and help create a fun and friendly tone. We needed a create a hero for us to follow and his co-workers. Pencil and paper was our starting point, here are a few of our initial sketches:

The next step was to create vector based sketches with a Wacom tablet and the brush tool in Adobe Illustrator. The brush tool combined with the Wacom gives a freedom to create dynamic strokes that really capture the movement and energy of freehand drawing. These initial vector sketches were then refined and joined together before being coloured. The characters are then split into layers, rigged and animated in After Effects.

The Norwegian Directorate of eHealth